Atchar, also known as pickles, is a delicacy popular to the Indian Cuisine.

Being a Mango Atchar Supplier we really took the time to understand this cuisine. Indian Cuisine has found its way across the world and it comes as no surprise that its influence in South Africa has established a liking for atchar. One of the most popular atchars among people of South Africa is the mango atchar. The mangoes are pickled or fermented naturally and mixed with a combination of spices, fresh chilies, oils, and fruit or vegetables. 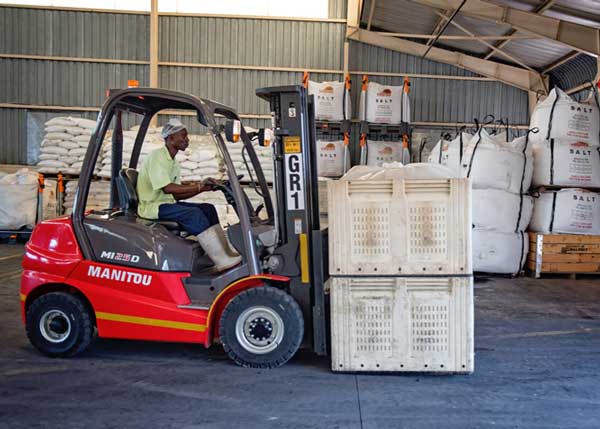 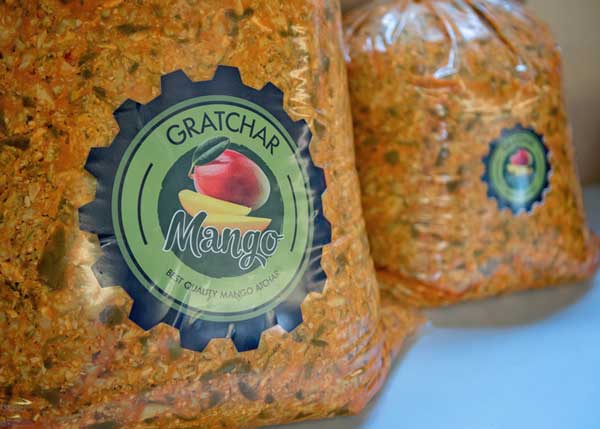 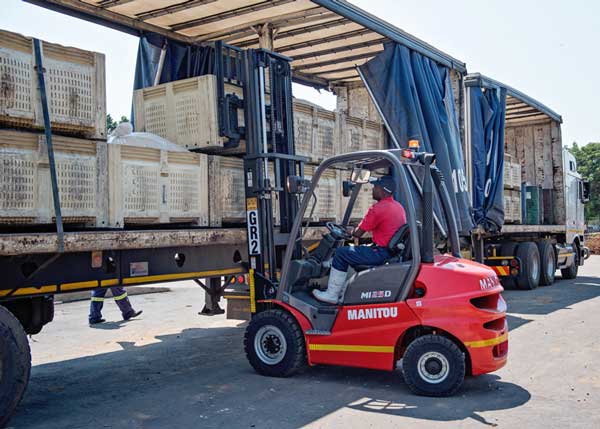 Atchar, also known as pickles, is a delicacy popular to the Indian Cuisine.

Pickling in India has a long history, which started around 4 000 years back. The procedures of pickling are accepted to have begun from India. It is known that cucumbers were the principal food that was cured and eaten at the Tigris valley in India. ‘Lingupurna’, a Kannada work of AD 1594 portrays around 50 distinct sorts of pickles or atchar.

The way toward pickling was initially begun to save produce for a more drawn out time amid ocean voyages. Pickles have also been specified in Bible and other historical manuscripts. Cleopatra, the Queen of Egypt, ascribed her beauty to the utilization of pickles. During the old time, pickling was finished by drying the produce in the sun and after that curing it with salt or inundating them in saline solution. In the thirteenth century, pickles were filled in as a primary dish at the celebrated feast of King John.

Each culture on the planet has the historical backdrop of pickling to keep the nourishments for a more extended time period. South Korea has “kimchi”, which is made of cabbage, radish, and different condiments. Germany has “sauerkraut” or soured salted cabbage. The Nordic nations have the custom of pickle herring, which is one of the principle attractions in European delicacies. We are proud to be South Africa’s Quality Mango Atchar Supplier

Atchar is prepared by the fermentation of the condiments that are going to be the main ingredient in the product.

For example, to prepare mango atchar, mangoes are selected and layered spices. They are then kept in an airtight container and left for turning soft. After the natural fermentation, the final atchar is a mix of the fermented condiment with oils, spices, and chilies.

We sell the mango atchar to the various retailers in the country so they can rebrand it as their own and sell to consumers. As an atchar manufacturer, we take special care to choose the best green mangoes and ferment them naturally for 8 weeks. Apart from mangoes, other ingredients like the spices, oils, and chilies are also fresh and of high quality. Retailers can buy bulk atchar from us and be assured of the quality of each packaging or box we sell. We ensure the highest standards of taste and aroma in our mango atchar. 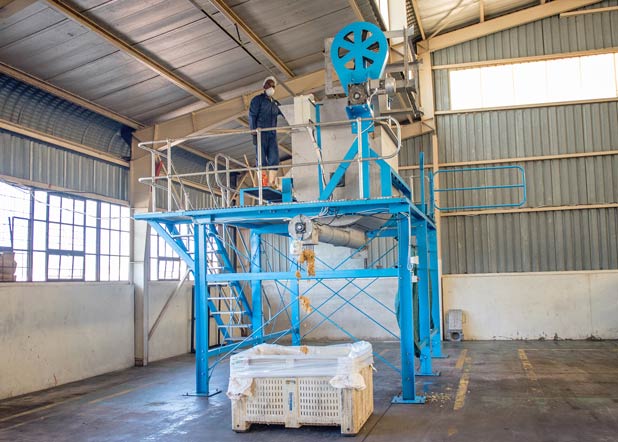 Established in January 2016 we pride ourselves in offering quality mango atchar through the process of selecting and producing with experience from the industry.

Visit, email or give us a call